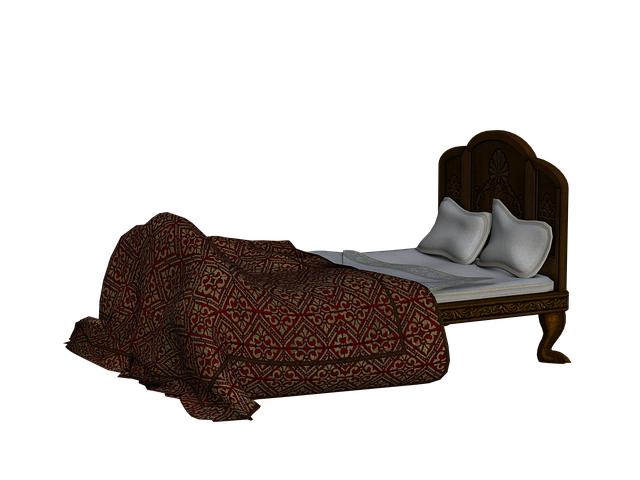 Almost every homeowner will have a room or part of their house they’ve wanted to do up but can never find the spare cash to renovate, with the work needed always a bit pricey.

But imagine if you could make your dream renovation to that part of your home for just £10.

That’s exactly what mum of three Kerrianne Briggs, 32, from Bristol, managed to pull off, after she tricked out her ordinary semi-detached garden with luxurious DIY decking for just £10.

“I’ve always been a DIY fan – I moved around a lot before being settled in my current house, and everywhere I moved I liked to do something DIY related.”


Kerrianne then went on to explained where she got the inspiration from for her project:

“I built a corner seat in an old house using pallets, and this is probably what inspired me to create something on a larger scale here.

“The house has a horrible step by the back door that my son kept falling up. He has ADHD and he is very clumsy so we have been to A&E several times because of it.

The early stages of Kerrianne’s project looks a world apart from the final result
(Image: Latestdeals.co.uk)


“I wanted to get rid of this hazard and also make use of the large dead space at the back of the house. I sat there looking at it, until I thought – right, I’m going to build decking. I had no particular design in mind, I made it up as I went along!”

Knowing she could never afford to pay a contractor to do the work, Kerrianne decided to just get stuck in.

“I knew it would never be in my budget so I just set out to do it myself. I like to keep busy anyway, as do the kids. In fact, I’ve decorated the whole house on a budget using freebies and tips from Facebook groups.


She then went into a bit more detail about just how she managed the money saving feat:

“‘Before I got started I Googled pallet decking and had a look at several images. Once I got a basic idea I started sourcing supplies.

“I got loads of pallets from Facebook Marketplace for free. The majority of them came from a builder on Marketplace who needed the space on site. I wanted the pallets, so it was the perfect exchange!